SANTA PAULA, CA – Oh, the joys of returning to work and discovering exciting industry news! Calavo Growers recently announced that its Renaissance Food Group (RFG) subsidiary has signed a definitive agreement to acquire SFFI Company, otherwise known as Simply Fresh Fruit (SFFI). Subject to closing conditions, the transaction is expected to close in the first half of Calavo’s fiscal year. 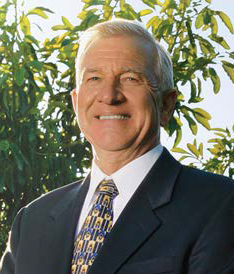 Lee E. Cole, Chairman, President, and CEO, Calavo Growers“The purchase of Simply Fresh Fruit and its combination into the larger RFG platform makes sense on every level. SFFI has built an impressive business, both operationally and financially,” Calavo’s Chairman, President, and Chief Executive Officer Lee E. Cole stated. “It enables Calavo to efficiently add volume on favorable terms across existing RFG production facilities. With its concentration in the foodservice and hospitality industries, SFFI provides us with a profitable, ‘pure-play’ vehicle for accelerating the company’s growth in these additional categories, and expands RFG’s total potential addressable market for its core fresh-cut fruit business. We look forward to SFFI becoming part of the Calavo family.” 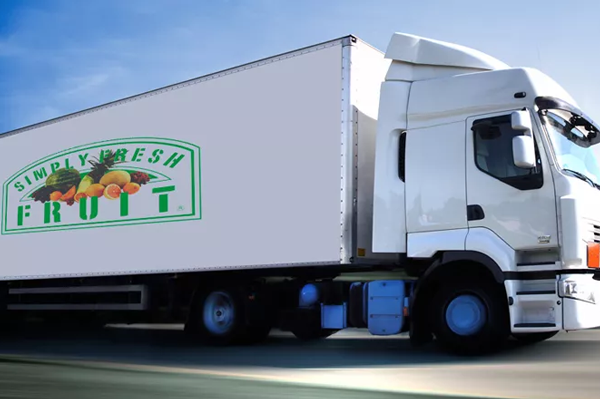 Calavo Growers has announced that it has acquired Simply Fresh Food (SFFI), through its subsidiary Renaissance Food Group

According to a company press release, SFFI was founded in 1999 and is based in Vernon, California. A privately-held company, SFFI is a processor and supplier of a broad line of fresh-cut fruit, principally serving the foodservice and hospitality markets. In its most recent fiscal year, it generated more than $30 million in annual sales. Its focus in those industries is anticipated to be highly complementary to the retail-grocery expertise of Calavo’s RFG business segment, the company noted.